Even leaked photos from the device this week appeared and circulated on the internet from the @laobaiTD Twitter account.

Inside it looks the back of a gold-colored tablet which is believed to be none other than the iPad Mini 5.

The @laobaiTD account named the device as possible “iPad Mini 4S”. However, it could be that Apple will later give the official nickname “iPad Mini 5”, given its long appearance with previous tablets.

As seen in the leaked picture, the design of the iPad Mini 5 itself is more or less similar to the 9.7-inch iPad output in 2018, with rounded corners and antenna lines crossing on the upper side.

On the left side of the antenna line is a camera lens that has no known ability.

Interestingly, the tablet which is thought to be the iPad mini 5 already uses a type-C USB connector such as the latest iPad Proline, no longer the Lightning port as before. The connector is at the bottom of the device, flanked by a pair of speakers as usual.

There is also a 3.5mm audio jack plug on the top right.

Other specifications such as screen size are still unclear. It is not yet known whether the iPad Mini will be equipped with the latest Apple features such as the Face ID or not.

Pad Mini 5 was allegedly going to glide around the first half of this year, as information, we quoted from the GSM Arena on Friday (1/11/2019). 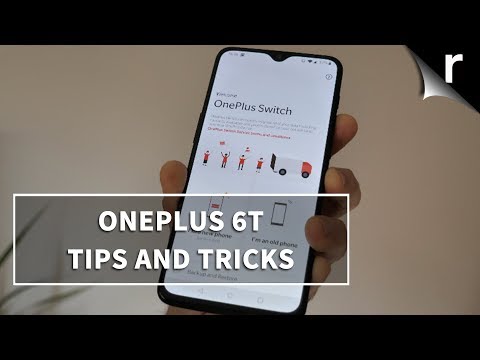